In an interview, South Africa’s minister of police Bheki Cele claimed that the country’s police-population ratio was 1:383, which was significantly short of a UN recommended ratio.
The ratio is correct, if administrative staff are excluded from the calculation. But there is little evidence that the UN has ever recommended a specific ratio.
Experts say the number of police officers alone will not solve South Africa’s crime problem and quality of policing also matters.

In an interview with the South African Broadcasting Corporation days later, minister of police Bheki Cele reaffirmed Ramaphosa’s call to expand the police force. He said a United Nations standard stated that there should be one police officer for every 220 people in the country.

“We hope that we will be able to reach these figures within the next five years.”


What it takes to apply

Cele said that the South African Police Services (SAPS) currently has 5,000 trainees with a further 14,000 set to be added in the next two years.

According to the SAPS website, the following requirements must be met when applying for a job as a police officer:

Candidates must be between the ages of 18 and 30;
Be a permanent South African resident;
In possession of a Grade 12 certificate;
Proficient in at least two languages, of which one must be English;
Prepared to take the oath of office;
Have no criminal record/no pending criminal cases;
Undergo a physical and medical examination as determined by the SAPS, and must be found to be physically and mentally fit to be appointed in the post for which he/she applies
Undergo a psychological assessment as determined by the National Commissioner of the SAPS, and must be found to fit the profile of a police official
Not have any visible tattoos that are contrary to the objectives of the SAPS
Be prepared to serve anywhere in South Africa. 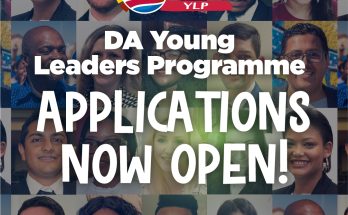 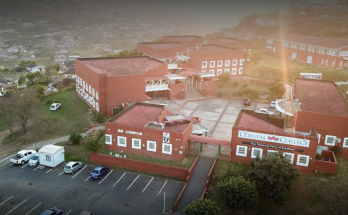 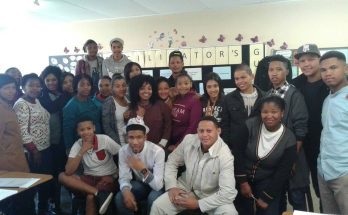