The United States is home to some of the world’s most prestigious universities. It has a long history of immigration and cultural mixing, and a stream of movie, book and television exports make America feel familiar even to people who’ve never been there. Put all this together, and it’s perhaps no surprise that more than a million international students are studying in the country at any one time.

Among the easiest ways to study in the United States is through an exchange program. American universities have agreements in place with their overseas counterparts, which allow for a fixed number of students to be sent over to study for a semester (or term) and another group to be sent in the other direction.

How do I get send over?

If you’re considering taking advantage of such a program, then you’ll need to find out if your university participates in one. Your university will then guide you through the enrolment process, and help you overcome any administrative hurdles. Just how helpful your university proves to be will vary from organisation to organisation.

Foreigners coming to the US to study must abide by a number of rules. They don’t have the right to work – excepting a few part-time jobs on the university grounds. They need to provide proof that they’re able to pay for their studies, along with any living costs incurred in the US. Plus, naturally, they need to take on a full-time course.

Recently, however, the rules have gotten stricter, and international students are finding themselves subject to more stringent enforcement of the ones that are already in place. Students found to have violated their visas can now be punished in new ways. And the permit programs which once allowed students a chance at a life in the US after graduation are coming under threat. These changes are wide-ranging, and while it’s difficult to pinpoint any single big change, the direction of travel is clear, and so is the message sent by the Trump administration: immigration is important to American voters, and the rules are getting accordingly more draconian. Among the more concerning proposals for international students is that their stay in the country might be limited to a fixed number of years.

In the states, universities and colleges decide who gets admitted and who doesn’t. Each university sets out slightly different requirements. But for the most part, proven academic prowess and a strong grasp of English is required. If you’re reading this, then the chances are good that your English is good enough to get by in the US. But you’ll need to demonstrate this proficiency through a recognised test like TOEFL.

Do I need a lawyer?

While it’s possible to move to the States without legal help, the expertise of a specialised legal firm like Withers can help travelling students to navigate what is a complex and ever-changing area of law. 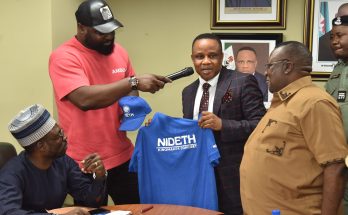 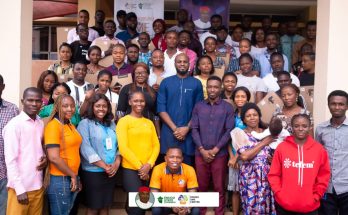