Skip to content
Deadline:
The Economic Empowerment of Women Entrepreneurs and Start-Ups by Women project aims to improve the overall framework conditions for women-led businesses in India and encourage women to become entrepreneurs and existing women-led enterprises to grow.
Under the name Her&Now, the project pilots an incubation and acceleration programme, that equips India women to start new businesses and grow their existing businesses in Northeast region, Rajasthan and Telangana with three local partners:

The project is commissioning the production of four original high-quality, cinematic short films on the topic of women entrepreneurship: two fiction short films, one non-fiction short film and one animated short film. Reputed and well-established Indian filmmakers are encouraged to submit their film ideas until 14th of October 2019 to get the chance of receiving a production grant worth up to 20 lacs to tell an authentic story about the journey of a woman entrepreneur.

A seven-month program for women from tier II and III cities, who want to set up their enterprise. The program will offer critical business-skill modules, self-improvement learnings, and mentoring.

A six-month program to help women-led enterprises from tier II and III cities scale up, with critical learning on building teams, fundraising, leadership, and other customised sessions.

For more information: Visit the website for Economic Empowerment of Indian Women Entrepreneurs and Start-Ups Program 2020 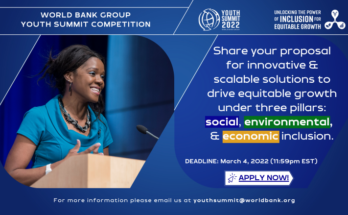