Todays latest Npower News –  The Lagos State Commissioner for Wealth Creation and Employment, Mrs Yetunde Arobieke, has said 10,130 residents of the state have benefitted from the NPower programme.

Arobieke, according to a statement on Wednesday, said this during a webinar held to sensitise registered Batch C beneficiaries of the NPower programme under the National Social Investment Programme of the Federal Government.

She said, “The programme, which was introduced in 2016 and targeted at young Nigerians between ages 18 and 35, is geared towards engaging and deploying young unemployed youths in various sectors such as education, health and agriculture to serve as auxiliary staff in state institutions across the Local government areas for two years.

“In 2020 the scope of the NSIP was expanded from 500,000 to 1,000,000 beneficiaries to accommodate more residents and a total of 10,130 beneficiaries have so far been verified and deployed to 3326 active places of primary assignment.”

“I commend the Federal Government for the programme because the N-Power programme is devoid of political influence and I advise the beneficiaries to erase the erroneous perception of N-Power as a national cake,” he said. 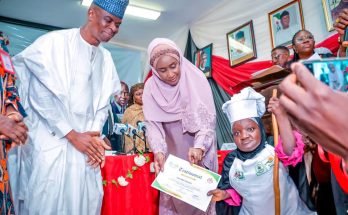 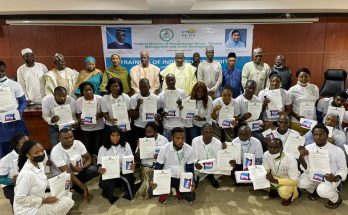