In todays latest UNISA News – As the academic year started, it was revealed that student debt was weighing heavily on South African universities. Recently, the University of South Africa (Unisa) has received a donation to ease student debt.

Experts also highlighted how student debt negatively impacts on daily operations and servicing it, takes away from academic programmes in universities.

Recently, one of South Africa’s 26 public universities, University of South Africa (Unisa) has received a donation of R825 000 from Tega Industries towards student debt relief.

In a statement, Mojapelo added:

344 students will benefit from the donation; 99% of the beneficiaries are from previously marginalised communities.

It is said that these students have completed their qualifications but cannot graduate and progress further in their studies due to financial constraints.

Prof Puleng LenkaBula, Principal and Vice-Chancellor of Unisa revealed that this was also an opportunity for a partnership with Tega.

Tega Industries Global President, Bhanu Sharma said the most impactful is to engage in getting people trained and reskill the levels that require change, especially in mining, robotics and mechatronics.

According to the Unisa Foundation Project, the university is open to a stronger, impactful, and globally renowned partnership. 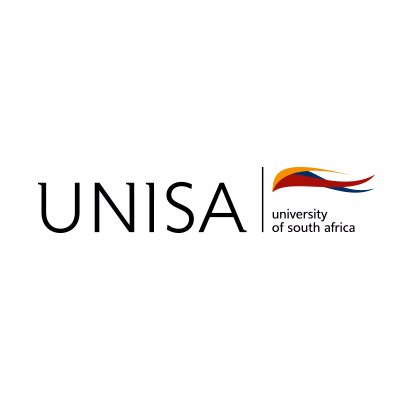 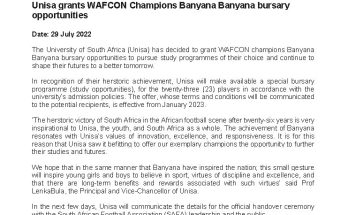 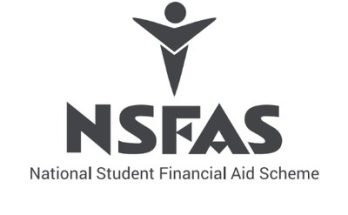