Empowerment opportunities brings you the biography of the elected Governor of Bayelsa state, Chief David lyon.

His full name is David Lyon Pereworimini. A self made business man and the CEO of Darlon Security and Guard, a private security firm in Bayelsa state.

The governor elect of Bayelsa state, David Lyon was born into the family of Mr and Mrs Arukubu Lyon Ekpeke of Abebiri family of Eubiri compound, Olugbobiri Community in Olodiama clan of Southern Ijaw Local Government Area, Bayelsa state, on the 20th December, 1970.He is a wealthy businessman and not a very popular face in the Bayelsa political landscape.

David lyon contested under the platform of PDP as an aspirant to represent the Southern Ijaw constituency IV in 2011 and later defected from the PDP in 2015 to join the ruling APC where he is now the elected Governor of Bayelsa state.

David lyon is 49 years old and He attended Saint Gabriel’s State School Olugbobiri, from 1978 to 1983.

He also attended community secondary school, Olugbobiri, from 1984 to 1988 and went to Rivers state College of Education. He possesses a National Certificate of Education (NCE) Degree.

David lyon is married to Mrs Timi David Lyon and they have 4 kids,two boys and two girls. 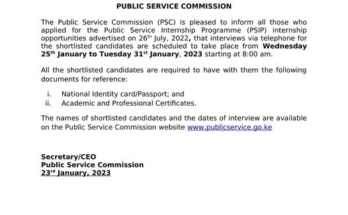