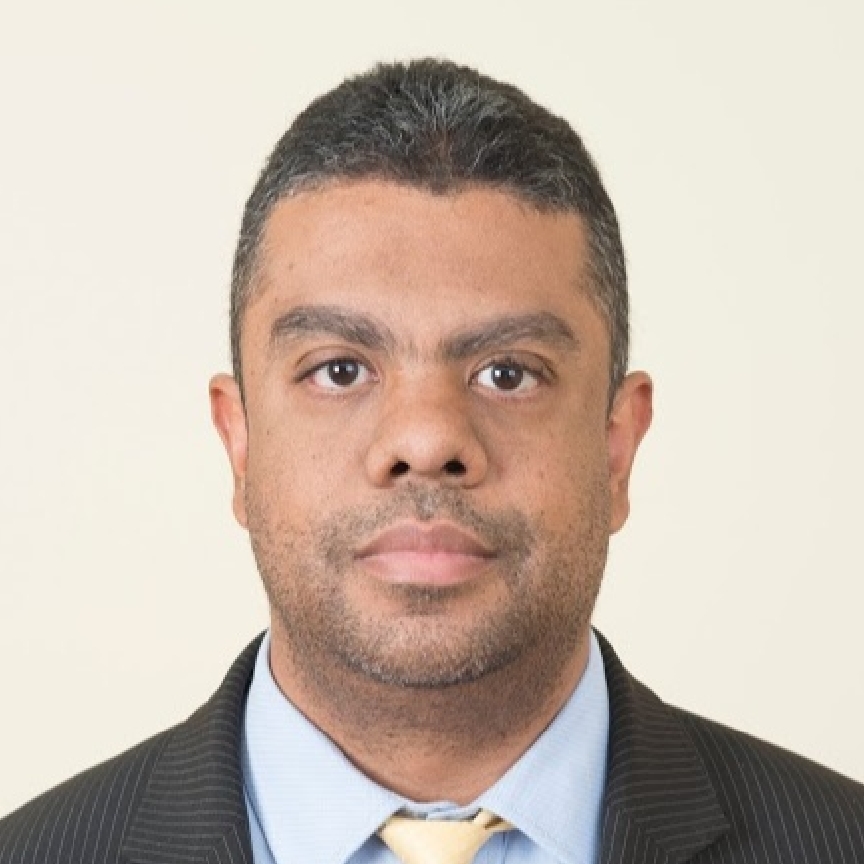 New Process how To Apply for the SRD R350 Grant

The Department of Social Development is looking to introduce new changes to how beneficiaries can apply for the R350 grant. This follows the lifting of the National State of Disaster, which forced the department to make changes to the eligibility criteria and other processes.

The Minister of Social Development has said that the lifting of the National State of Disaster (NSoD) required the migration of the SRD provisions from the Disaster Management Act (DMA) to the Social Assistance Act (SAA), which had already made provisions for Social Relief of Distress.

According to the Department, all current applicants were needed to reapply for the grant when it was relocated from the DMA to the SSA. The department expects 10.9 million accepted applicants in the first two months, but it will only be able to cater for 10.5 million with a R44 billion allocation from the National Treasury.

While the R350 is a critical lifeline for beneficiaries, it is insufficient to provide a dignified life. As a result, the department has said that it will work harder, in collaboration with other stakeholders, to connect grant recipients to jobs and other economic possibilities.

The R350 grant can only be applied for through digital channels, according to the Department Social Development (DSD) officials, which include a WhatsApp channel, an online website, and the SASSA Mobile Application (which is still in development and will be introduced gradually during the course of the year).

To strengthen candidate screening, a new screening questionnaire has been introduced. This new screening involves supplying personal information, such as: an ID number, educational, work, and banking information.

In addition to this, there are two new questions: when the applicant last worked and if the applicant has any other sources of income.

The applications will be vetted monthly using digital channels, including the national population registration, the South African Revenue Services (SARS), banks, and the Unemployment Insurance Fund (UIF), according to Ms Brenda Sibeko.

In response to a question about the practicalities of communicating with SASSA every three months, he stated that if the method did not work, the department would eliminate it. In addition, the agency will check with the Department of Employment and Labour to see if someone has been hired.

Mr B Van Vrede, Chief Director: Social Assistance, DSD, said that the means test only looks at the amount received in the account, not where it came from. When it comes to filling out the application form, he explained that only certain parts (not all) of it had to be filled out in order for it to be processed.