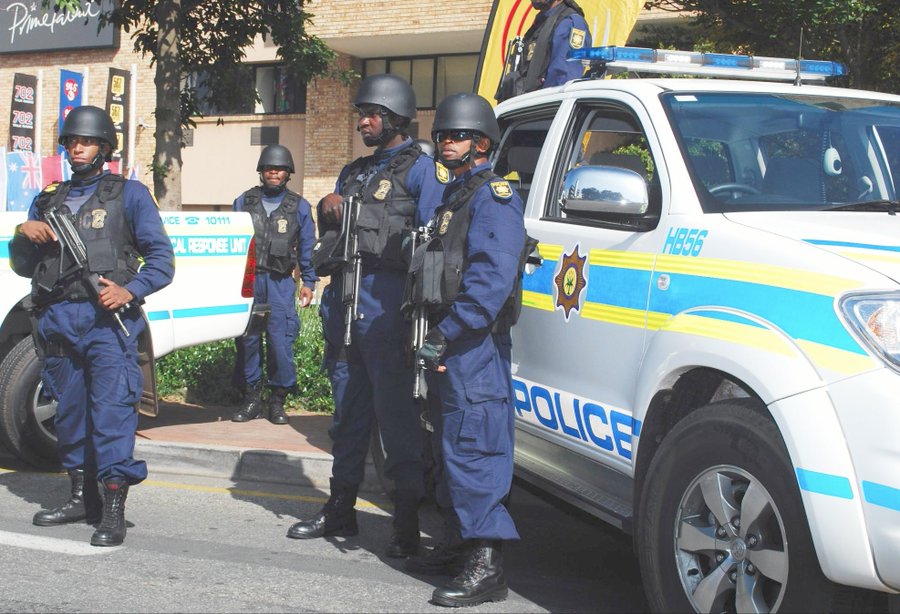 Police Officer and their Salary In South Africa

A career in law enforcement can be a very diverse one which leads to many different roles within the police department. In this article, we will be focusing on the salary of a general police officer.

Police officers serve to maintain law and order in local areas by protecting members of the public and their property, preventing crime, reducing the fear of crime and improving the quality of life for all citizens.

There are a number of different roles within the police which are defined by a ranking system that also takes into account experience and career progression.

The profession of a police officer can be a very rewarding but demanding one.

Police officers have the opportunity to make a difference in the community by protecting and serving the people of the community, but the occupation can also be viewed as dangerous and physically demanding.

The common duties of a Police Officer include the following:

Police officers are deployed in different areas or districts where they would have to carry out the duties mentioned above.

They may be required to perform other duties by their superiors in order to uphold the law and protect the citizens of the area they have been assigned to.