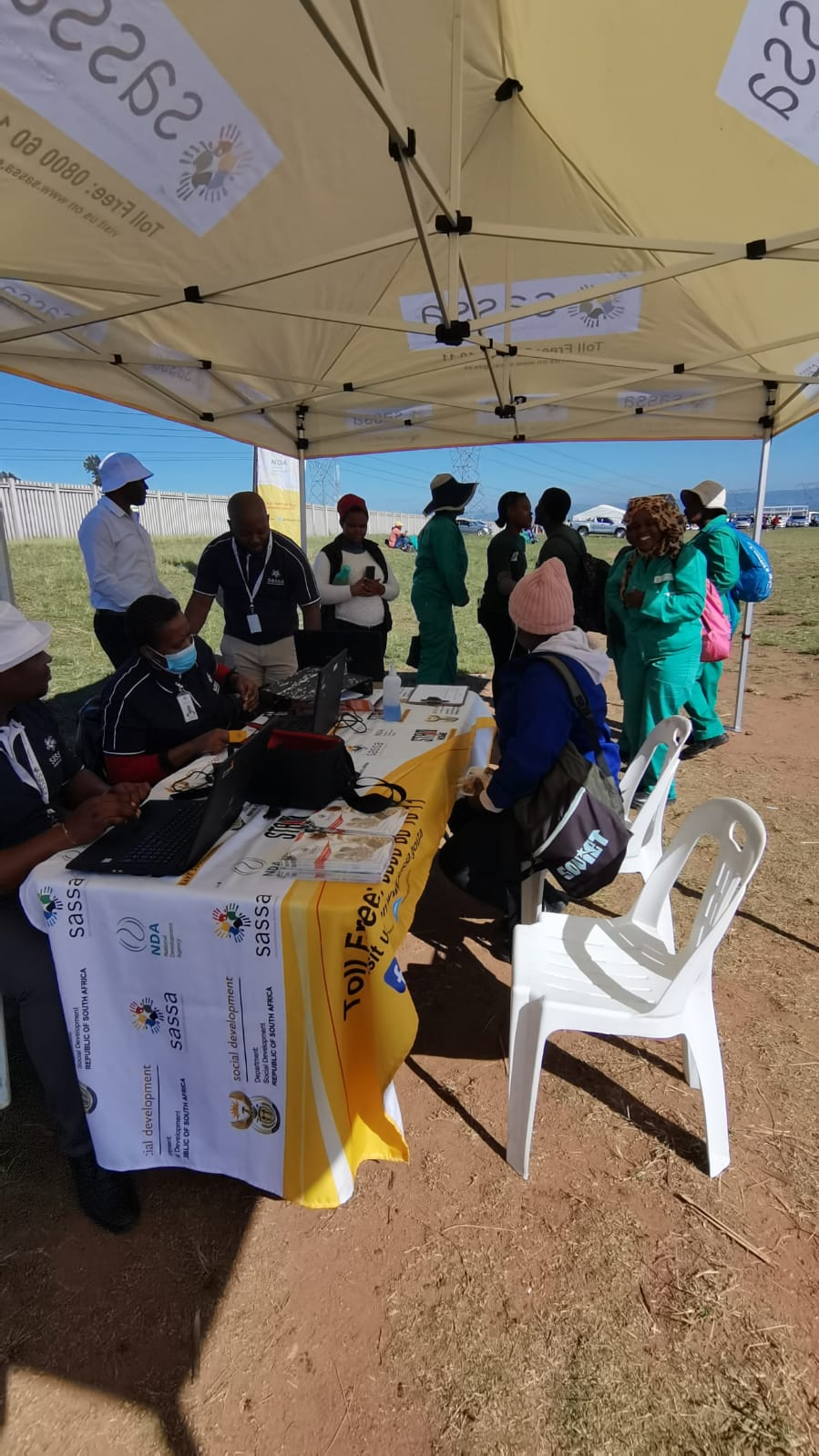 The office of the Auditor-General has revealed the number of officials that benefited from a government grant. The Department of Social Development has revealed how it plans to take action against these officials.

The office of the Auditor-General has found 5 812 public servants had fraudulently applied for and received the R350 Social Relief of Distress (SRD) grant. Out of this group, 242 of the implicated public servants were investigated.

In a statement, it has been confirmed:

A directive was issued at Fusion Centre that a sample of 242 civil servants is dealt with in order to learn from it through identification of challenges and their resolution.

During the investigations of the 242 servants, it was discovered that 44 of them were eligible for the SRD grant since they were employed on a seasonal basis, while 198 were facing disciplinary and criminal action.

It is said that the 44 of the 198 civil servants were no longer employed by the government, resulting in 154 disciplinary cases being handed over to DPSA for disciplinary proceedings with relevant provincial and national departments.

It has been reported that internal investigations involving 198 civil servants were concluded and it has also been confirmed that the opening of individual cases is underway.

The South African Social Security Agency (Sassa) has confirmed that it will be handing over files to DPSA in preparation for the disciplinary hearing with relevant provincial and national departments. After files have been handed over, criminal cases will then be opened on or before the 31st September 2022.