It has been reported that out of 11.4 million applicants for the month of June, only 5.2 million beneficiaries were approved and this represents less than 50% of the applications.

The Department of Social Development (DSD) has shared that it is concerned by the low number of approved applications for the Social Relief of Distress (SRD) grant.

Lobby groups had previously disapproved of the department’s move to change the criteria for applicants to be approved for the grant, as this would result in millions of South Africans being disadvantaged.

However, the department’s Minister Lindiwe Zulu has published draft regulations to amend some of the provisions for the SRD grant for the period 1 March 2022 to 31 March 2023.

In a statement, the department announced:

The key proposed amendments relate to the maximum allowable income, the application of the bank verification and the requirement for applicants to confirm their need for the grant after every three months.

According to statistics, individuals who had R624 a month available for food were living below the poverty line, according to the South African national standards.

In this draft, the maximum allowable income for applicants has been increased from R350 to the food poverty line of R624.

It is said that the value of the grant itself will remain R350 until March next year. The DSD has called on all relevant stakeholders to submit comments on the draft regulations. 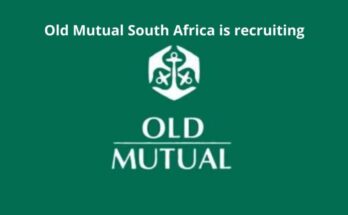