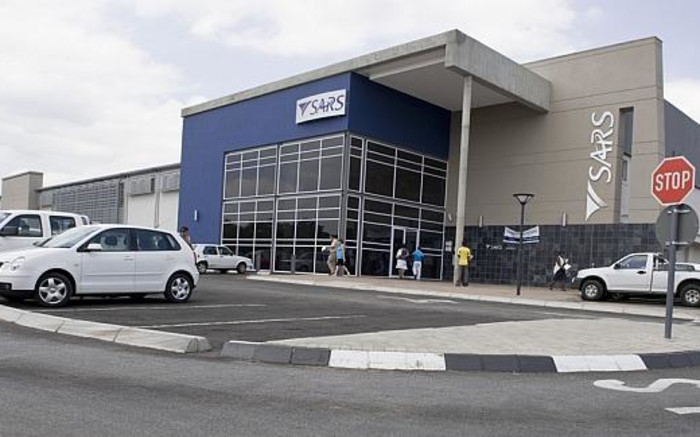 As part of SARS’ Syndicated Tax & Customs Crime Division, inspections, as well as search and seizure operations were done in KwaZulu-Natal, Western Cape and Gauteng.

The operation zoomed in on entities in the banking sector, tobacco and cigarette sector, alcohol, gold and clothing industries in the provinces.

SARS Commissioner, Edward Kieswetter warned that companies that systematically and deliberately set out to not contribute to the country’s fiscus will be dealt with in terms of the law.

Kieswetter said, “The objective of these interventions are twofold, firstly, they assist SARS with its verification processes for tax compliance and identifying information that may support such audits. Secondly, SARS may corroborate its evidence already at its disposal for potential criminal proceedings”.

SARS added that these interventions started after they became aware of potential discrepancies in customs declarations and tax returns.

The revenue service is encouraging all taxpayers and traders to ensure that their tax and customs obligations are up to date and in compliance with the tax and customs laws.

“Furthermore, SARS would like to thank the SAPS and Directorate for Priority Crime Investigation (DPCI) for working within the whole of government approach in making sure that these interventions were executed successfully,” SARS said.