The Department of Social Development (DSD) invited the public to make written comments on proposed three key amendments to the regulations of the Social Relief of Distress (SRD) grant. The department has reached the deadline that it had set, but a lobby group is of the opinion that more can be done.

Department of Social Development Minister Lindiwe Zulu published draft regulations to amend some of the provisions for the Social Relief of Distress (SRD) grant for the period 1 March 2022 to 31 March 2023.

According to Zulu, these amendments relate to the maximum allowable income, the application of the bank verification and the requirement for applicants to confirm their need for the grant after every three months.

The public has been given time until 29 July 2022 to submit written responses. Whilst activists and lobby groups have welcomed this move from the department, one lobby group is of the opinion that more could be done.

In a statement, the Black Sash lobby group said:

We acknowledge the effort made by the department for more people to qualify for the grant, but submit that the income threshold should be R1335.

The group has also pointed out the bank verification process is pointless due to outdated government databases and banks to determine an applicant’s income.

According to reports, fellow lobby groups and activists continue to call for a permanent Basic Income Grant for the current beneficiaries of the SRD grant.

Economic experts have also shared that the implementation of a permanent grant might yield serious economic risk. 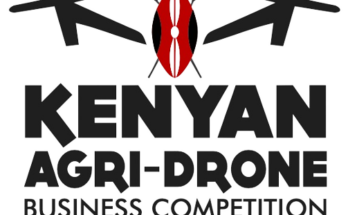 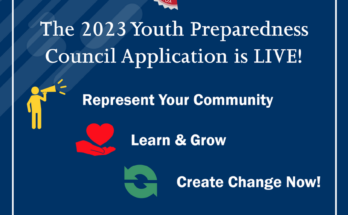