UNESCO is offering a 2-week filmmaking residency (29 March to 12 April 2020) for 10 young African women filmmakers from selected countries in Africa.

This film and artist-in-residence workshop will allow for the transnational exchange and sharing of artistic experiences between young African and Japanese filmmakers in a productive creative environment. It will provide artistic guidance and put in place a genuine platform for experimental creation and artistic renewal, and foster collaborations between Africa and Japanese artists, provide international exposure to the work of young women artists, and open new opportunities for artistic creation, production and dissemination.

Within the duration of workshop, the participants will complete their short films from shooting to editing. They will collaborate and interact with other participants, discuss technical and artistic issues, sharing with the group the different stages of the editing.

Participants will also be invited to present their in-residency work during the Nara Internatoinal Film Festival (18-22 September 2020), in order to increase networking opportunities, establish solid international ties, and reach out to new audiences.

Ms Naomi Kawase, internationally acclaimed film director and founder of the Nara International Film Festival, will ensure the overall artistic direction of the residency with the support from her team from the Nara film festival. Ms Fatou Kande Senghor, film director and producer from Senegal, will also be coaching and mentoring the participants.

Applicants are emerging women filmmakers, with some film or audio-visual experience, a good command of English and aged 21-35 from the following countries:

Two applicants will be selected in each country by a joint national/UNESCO committee.

WHEN, WHERE AND WHAT?

The Film and artist-in-residence will take place between 29 March and 12 April 2020. Participants will live and work in the beautiful village of Tawara (Nara, Japan), where Naomi Kawase filmed The Mourning Forest, Grand Prix at the 2007 Cannes Film Festival.

The Nara team will provide artistic, technical and logistical assistance. Filming equipment will be put at the disposal of participants.

The residency participants will be invited again to screen and present the work completed at the Nara International Film Festival from 18-22 September 2020. They will participate in public discussions, masterclasses and networking sessions with Japanese film industry professionals.

Applicants will be evaluated based on the following criteria:

The UNESCO/Nara residency is funded by the Government of Japan and organized in partnership with the Nara International Film Festival Organizing Committe, with the support of the Japan Foundation. 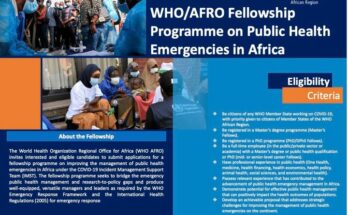 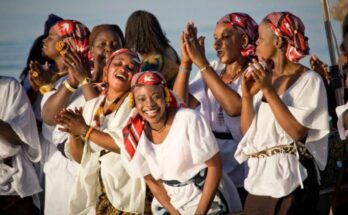