UNISA On the Disruption of Graduation Ceremony Tuesday 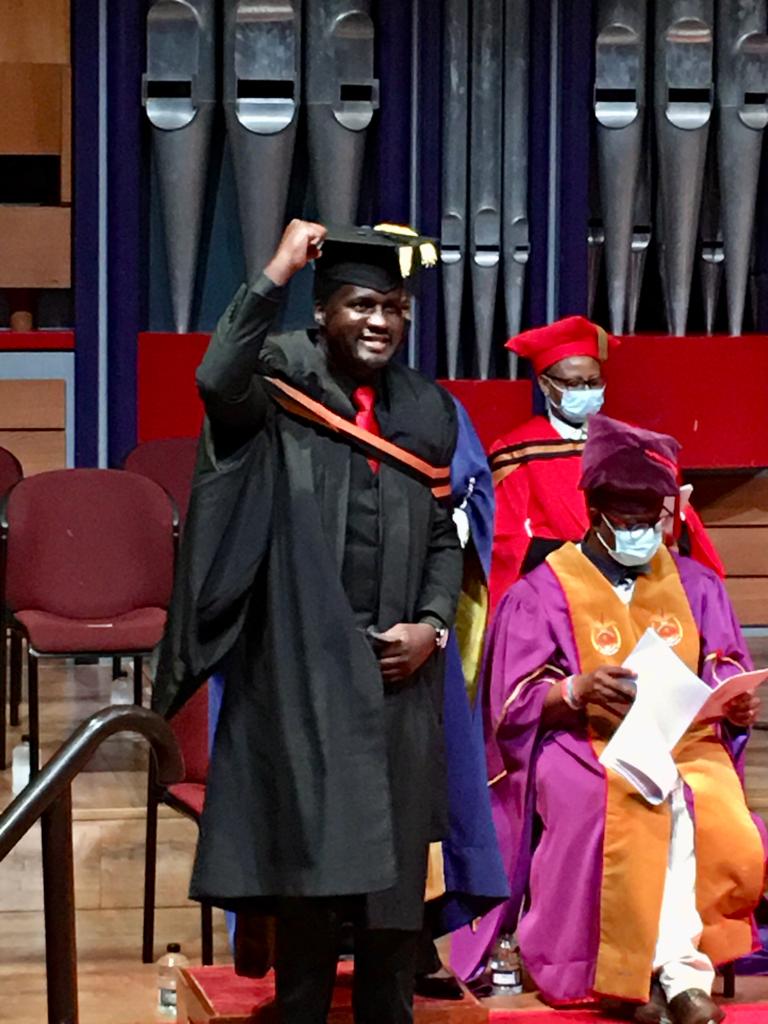 UNISA On the Disruption of Graduation Ceremony Tuesday

UNISA news today – The University of South Africa (Unisa) would like to extend its sincerest apologies to the graduates and guests who were inconvenienced by the disruption of the graduation ceremony by protesting members of NEHAWU scheduled for this morning (Tuesday, 15 March 2022).

University Management is currently in conversation with NEHAWU about the issues in dispute that led to the disruption, as well as the rules of engagement when employees exercise their right to protest.

The university will endeavour to make alternative arrangements for the graduates who have been inconvenienced by the disruption and will, in due course, communicate the details of such arrangements directly to the affected graduates.

Share
Facebook
Twitter
Pinterest
WhatsApp
Previous article
How to Sign Up for Thint’iMillion Course for SA Youth
Next article
UNISA news today On myModules 2022 Unavailability
Israel Wellington Jeremiahhttp://empowermentopportunities.com
Israel Wellington Jeremiah is the Admin and publisher at Empowerment Opportunities. A seasoned online publicist and an entrepreneur.