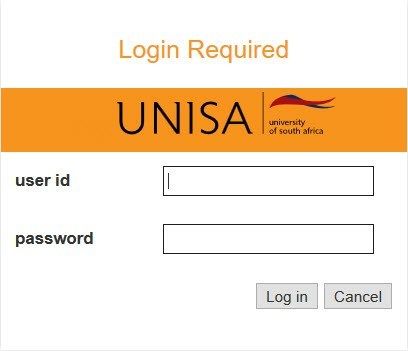 In todays latest UNISA News – Students at the University of South Africa (Unisa) who participated in the university’s recently concluded May/June exam will be pleased to know that Unisa has begun releasing exam results. Here is how they can view them as well as the process to follow for those who may have missed out on participating in the exam.

As the second semester of the 2022 academic year gets underway, the University of South Africa (Unisa) has officially announced that they have concluded the May/June exams and begun the process of releasing examination results.

The university has commenced the staggered release of the May/June 2022 examination results. We anticipate that the majority of the marks will be released by 13 July 2022.

Students can apply to buy their exam scripts or have them remarked and this has to be done before 31 July 2022. Remarking applications are to be submitted to [email protected]. Sending an e-mail to [email protected] will enable students to purchase their scripts. They are also required to include their student ID number in the subject line.

A new provision in the Assessment Policy that was established by Unisa gives first-time undergraduate exam candidates in a module an automatic second chance to retake the exam.

A predetermined fee must be paid by the student who is given a second chance to take the exam. Referring to the Unisa student guidelines is recommended for students in this situation.

Unisa has also pointed out that, Aegrotat applications will be made available exclusively to post-graduate students who missed their first chance to write their online exam. This also applies to students who were unable to complete their online exams due to unforeseen circumstances such as load shedding and/or network challenges and as well as tragic incidents in their families.

A student who took a module exam for the first time and did not use one of the acceptable proctoring tools will be given a second chance to take the exam in the examination period of October and November 2022.

Students who do not form part of those who wrote for the first time and retook a module’s exam without using one of the acceptable proctoring tools must reregister for the module in question.